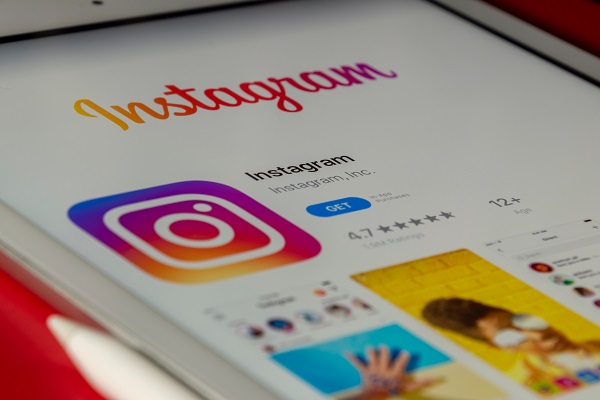 Instagram continues to be updated periodically by its developers. There is a huge difference between Instagram, which was launched in 2010, and the current application. Launched by Mike Krieger and Kevin Systrom, Instagram reached 1 million users in two months. Before it was two years old, it reached 50 million Instagram users.

Instagram is now the most widely used social media platform, along with Twitter, Facebook and YouTube. It’s been a year and a half since the release of Reels and Instagram has proven that it will always stay on top with Reels. Now we will take you on a journey through the recent history of Instagram. Thus, you will be able to see what is happening with the latest updates and predict what you may encounter in the future.

Instagram has increased the level of accessibility for its deaf users. For users who are in a conference, in a meeting, or for non-hearing users, automatic captioning has been added to IGTV. This update also increased the maximum length of Reels to 30 seconds. Thus, a little more flexibility was provided when using Reels.

Instagram has added the Live Shopping sale form in this update. Thanks to this feature, brands with a Facebook account can sell the products in their catalog there, while users can buy these products directly on Instagram. While the person speaking on the live stream is talking about the product, a small call-to-action may appear at the bottom of the screen directing the viewer to purchase the product.

Since TikTok is very popular these days and has gained hundreds of millions of new users, Instagram has not been idle. Reels was launched as a direct competitor to TikTok. With Reels, videos combined with music can be looped endlessly. In short, Reels is TikTok on Instagram. This update also combined Instagram Direct with Facebook Messenger. A few new fonts that can be used in Instagram stories have also been added with this update.

The Instagram Guides feature allows users to select a series of posts and add comments between them. If you publish a guide, it will appear in the Guides section of your profile. 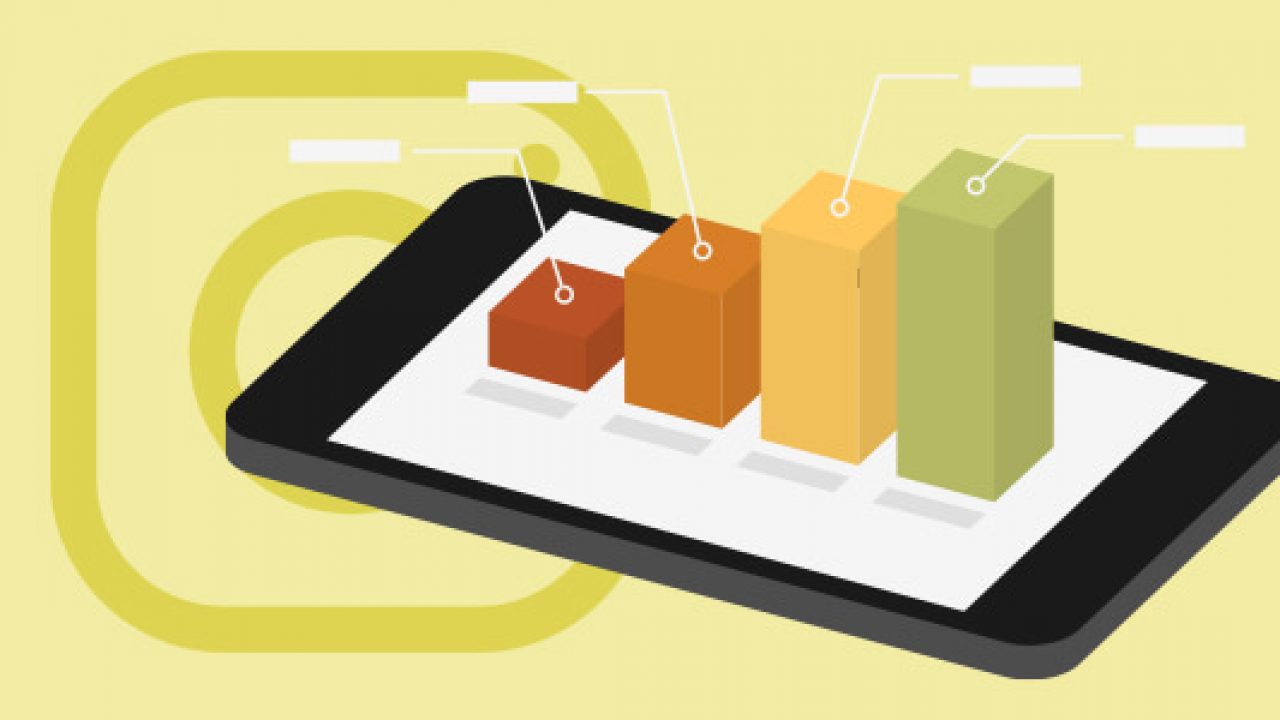 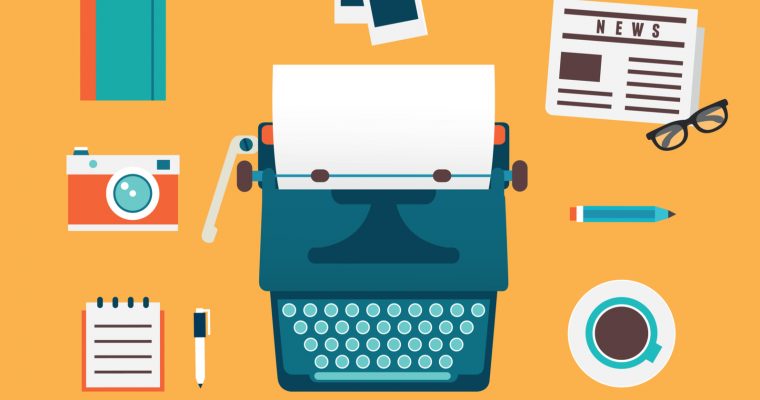